Attack of the Cybercats VII 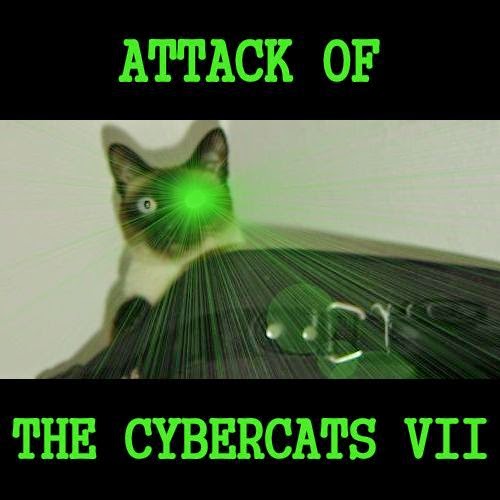 The latest round of cat photos I have processed from my archive adds new knowledge to what we’ve already learned.  The Cybercats—part feline, part machine—are seen here testing their mind control on other species.  However, those experiments failed, as you will see.  But the Cybercats’ dominance over my spouse continues to be complete.  Further, I have now grown concerned that my belief in my own ability to resist the mind control may be overstated.  It has occurred to me that I am personally responsible for having brought most of these creatures into the household.  Before, this seemed like my own choice.  But now, I am not so sure.

The latest photos are below.  Let them serve as a warning to the world. 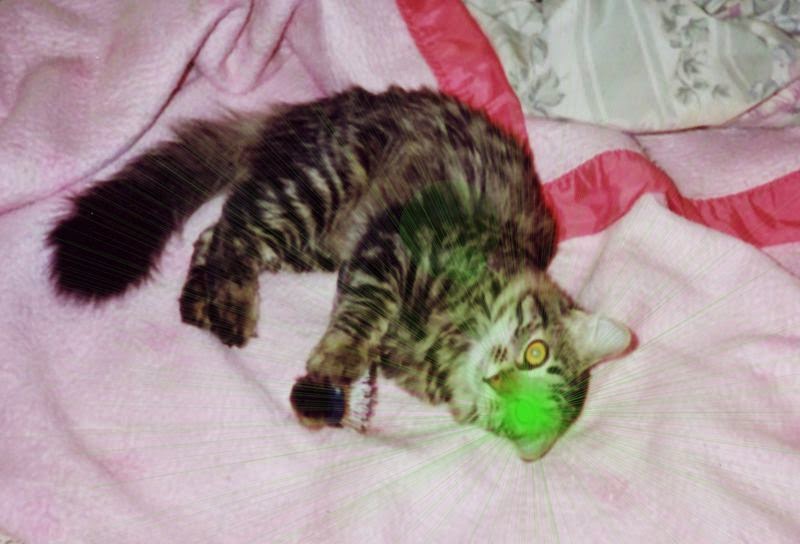 “I am Deja Thoris of the Cybercat Collective.  In preparation for subjugating the human female, I have been practicing my pose.  My cuteness is now radiating at a level guaranteed to turn her brain into tapioca pudding.” 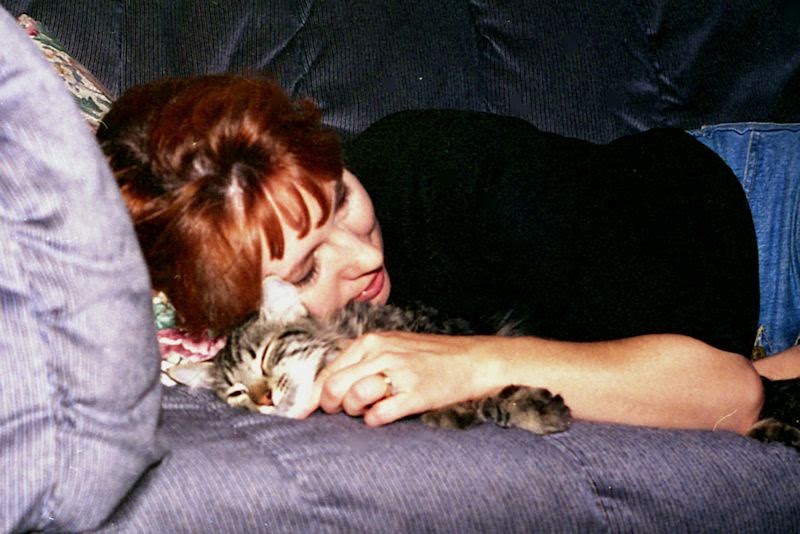 “I have found that if I let the human use me as a pillow, my dominance increases.  I find this to be uncomfortable, but I will endure this because it furthers my aims in the long run.” 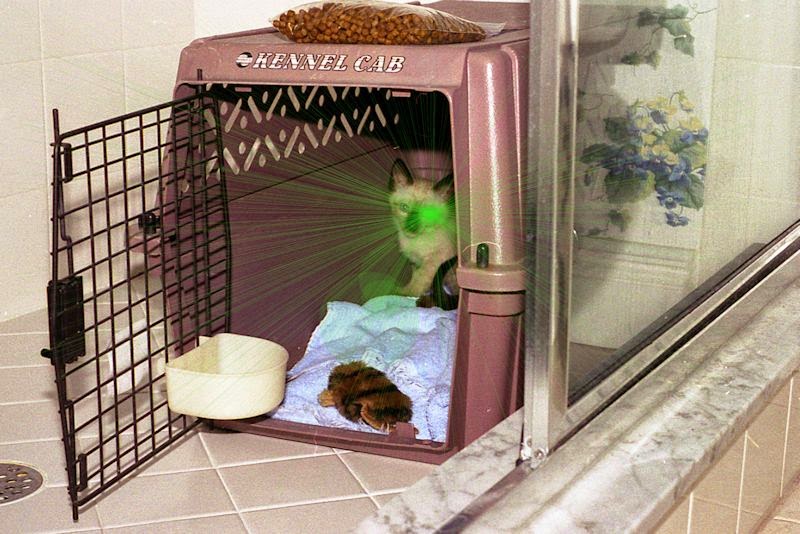 “I am Artemis of the Cybercat Collective.  I have just arrived in this quadrant of the Galaxy.  I will exit my vehicle as soon as I have completed an environmental scan.” 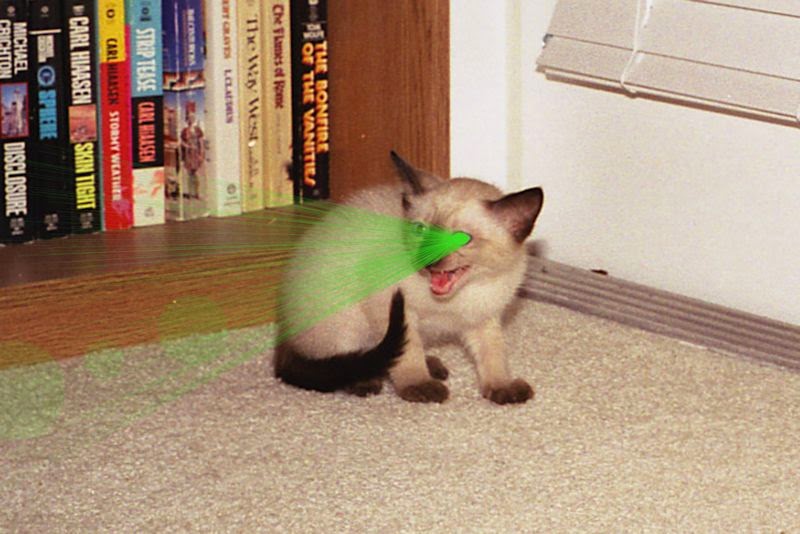 “I do not know how I got into this corner, and I seem to have forgotten where I parked my conveyance.  You will assist me.  Because I have not completed my mind control efforts, I need to find another way to procure your cooperation.  Toward that end, I will strike a helpless pose and double-down on my radiation of cuteness.  This will turn your minds into mush.” 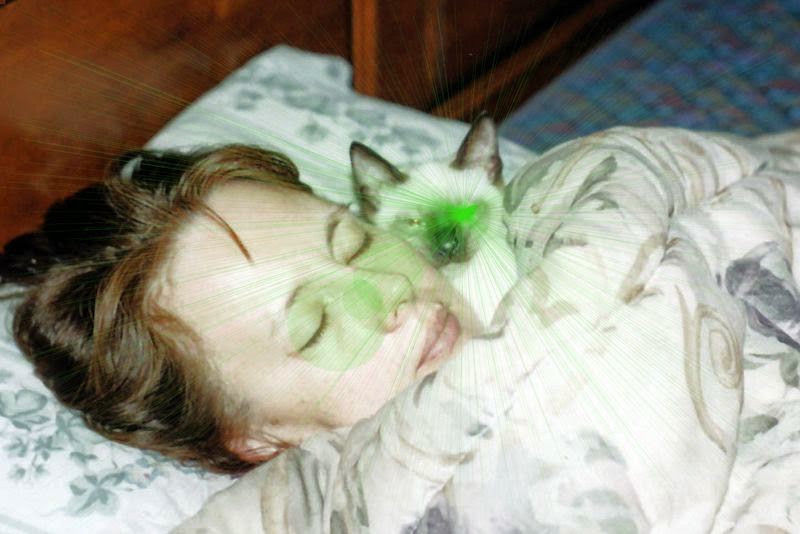 “The procedure is now complete.  This human belongs to me.  As Deja Thoris of the Cybercat Collective had promised me, the process was not particularly difficult.” 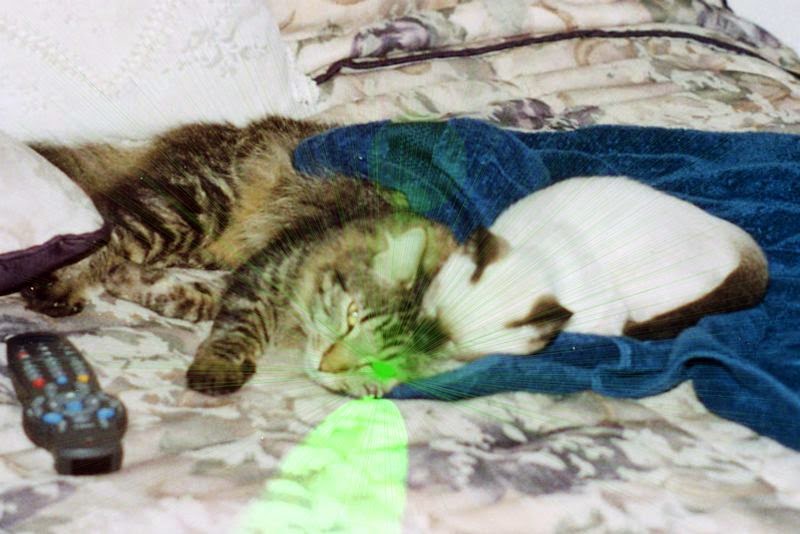 “My young apprentice Artemis has much to learn.  We will mind-meld so that I may impart some of my knowledge to him.” 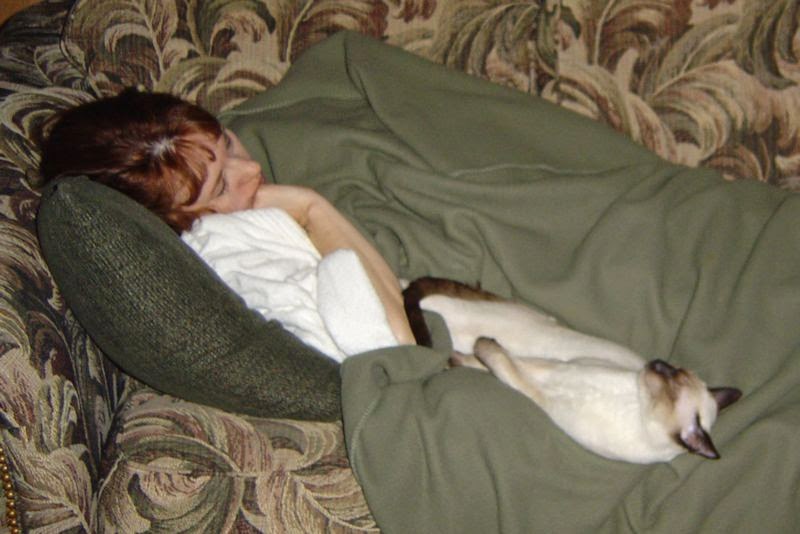 “I have commanded the human to lie still and radiate warmth.  While she does so, I will take a moment to contemplate the progress Deja Thoris and I have made thus far in our campaign for household domination." 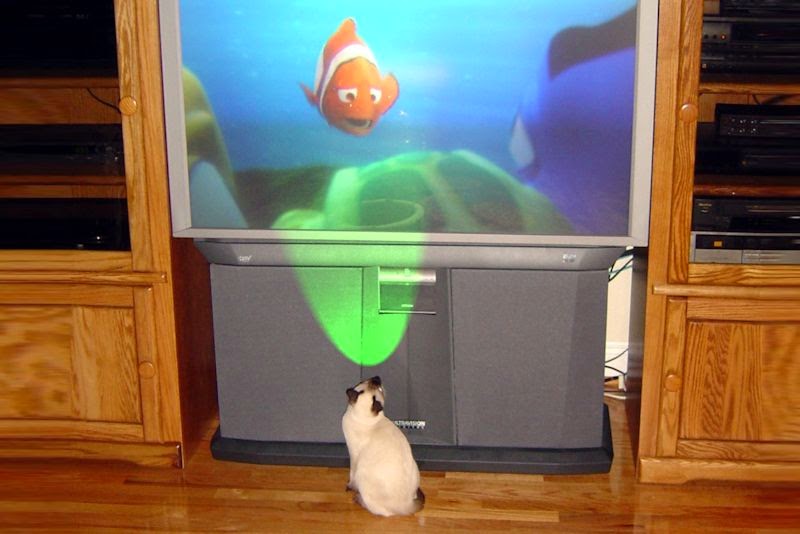 “Hmm.  I am not familiar with this species.   Nor does it seem to be responding to my attempts at communication and mind control.  I must ponder this further.” 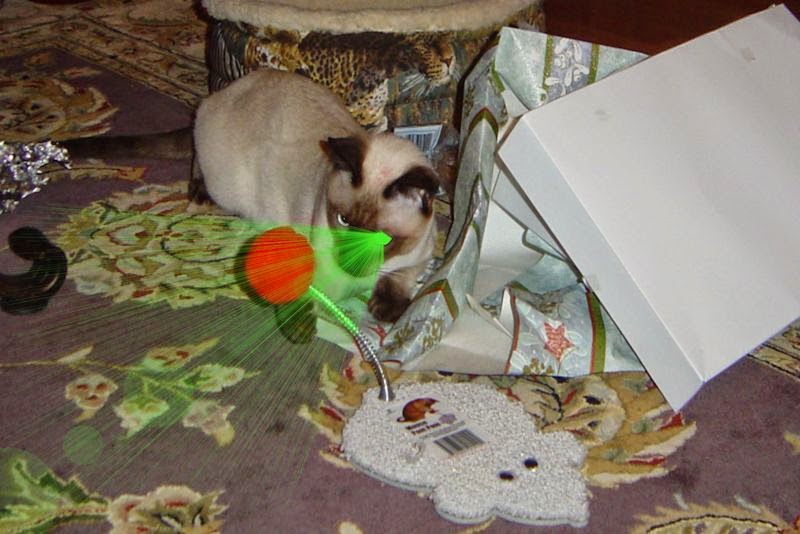 “What, a ball on a spring for Christmas?  That’s it?  My disappointment is grave.  I will strike back by again ‘accidentally’ missing my sandbox.  I may have to overturn a planter as well, and if I find this has not salved my irritation, I am not above taking a crap in the spilled dirt.” 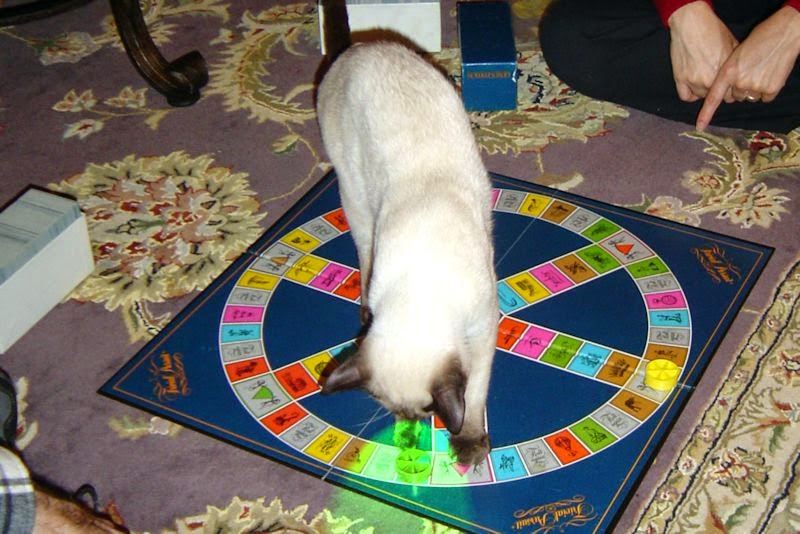 “The object of this game seems simple:  move the plastic pieces around the board.  I suspect I will be good at this.” 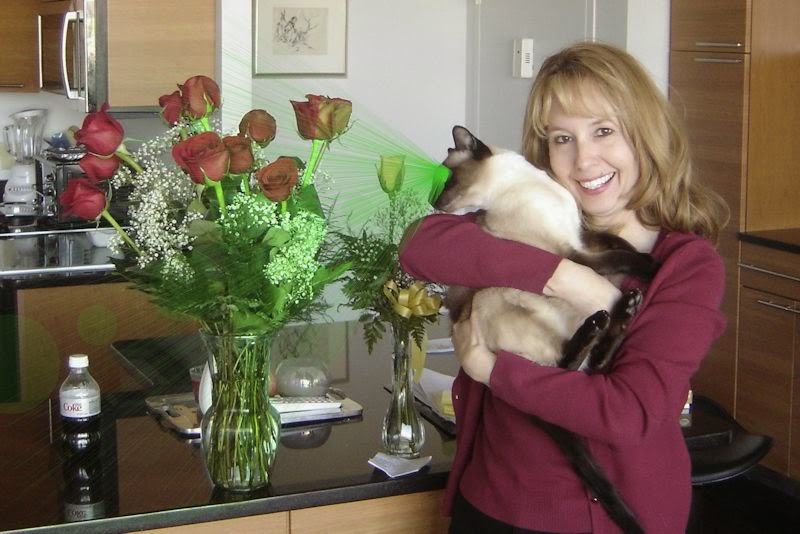 “The human female seems pleased by the roses the male has brought her.  However, I note that the vase sits perilously close to the edge of the counter.  This fact will bear exploration later.  I am also curious as to whether these colorful items are edible.  I have scheduled an investigation for 3:00 AM this morning.” 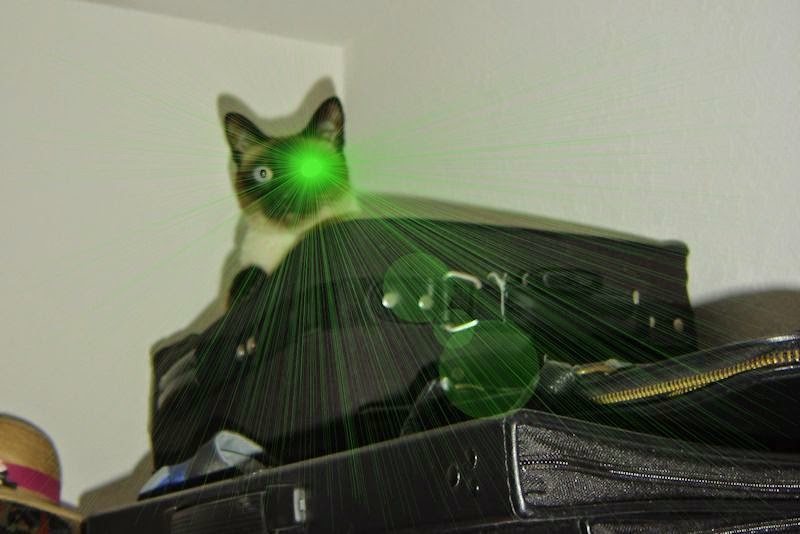 “My exploration of this household is now complete, and my dominance of it is total.  In celebration of my achievement, I yakked up a major hairball on top of this suitcase.  This will not be immediately apparent to the humans, but it will become so when they tip the suitcase in order to get it down later.” 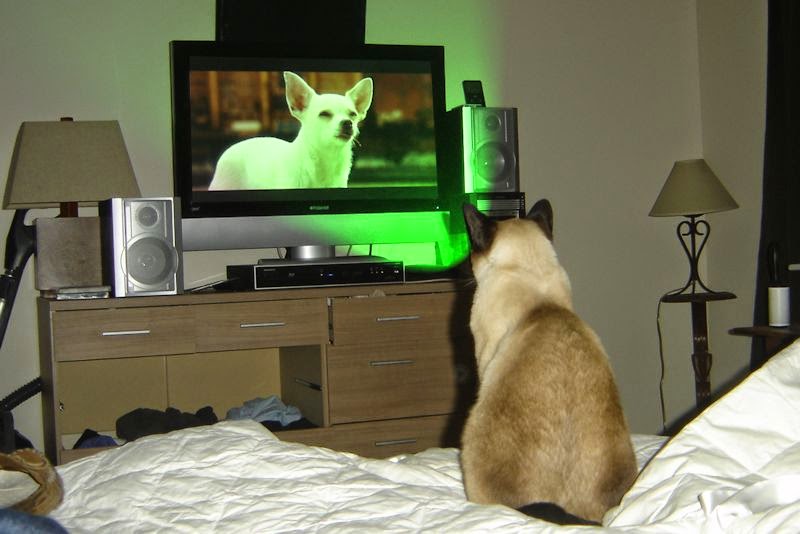 “Interesting.  Yet another unfamiliar species, and yet another instance of an entity being able to resist my mind control efforts.  This is troubling.” 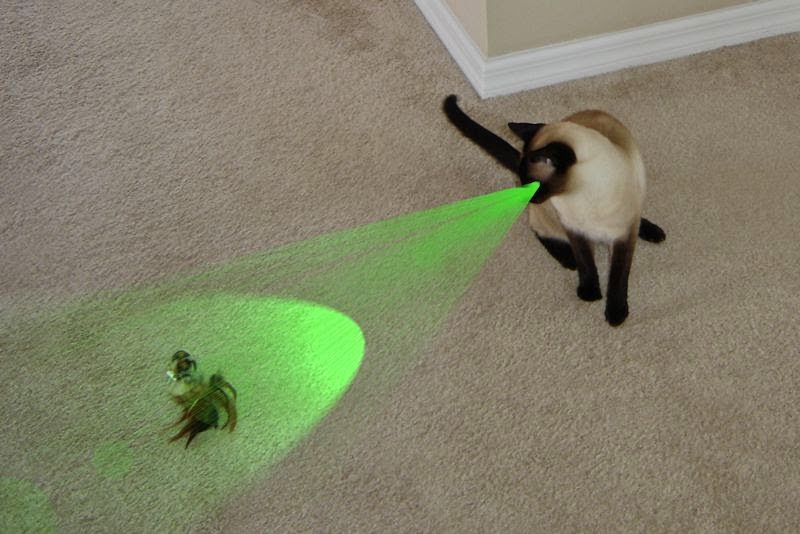 “Ah, ha.  The humans have placed a feathered toy in the shape of cat prey on the floor for me to find.  They mean well by this harmless gesture, which is intended to comfort and amuse me.   I have found that if I cooperate with these efforts and pretend that I don’t know the toy isn’t real, it will delight them and thereby assist with my domination efforts.  I will therefore place the prey with the other captives, in the area where I store all my provisions.” 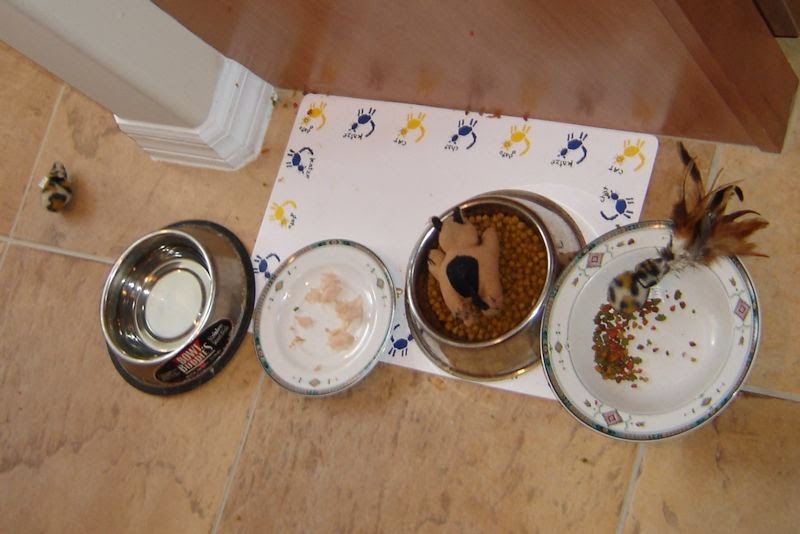 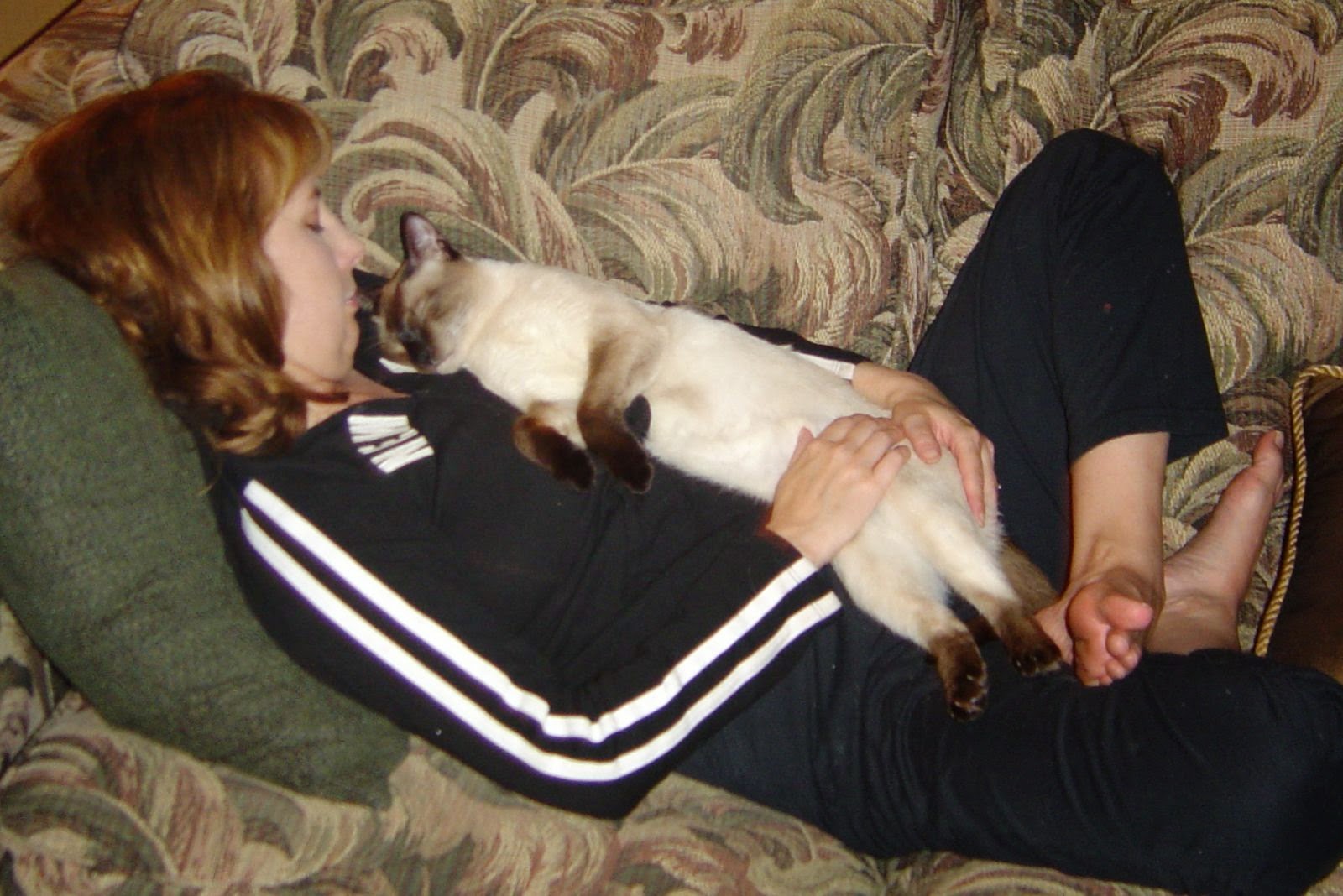 “The human has spent another day being reasonably attentive to my needs.  I will reward it with a moment of respite—to be taken under strict supervision, of course.”


And as always don't forget to check out my novels.  There is a cat character in A Journal of the Crazy Year!