Don Williams, a Random Choice, and Me 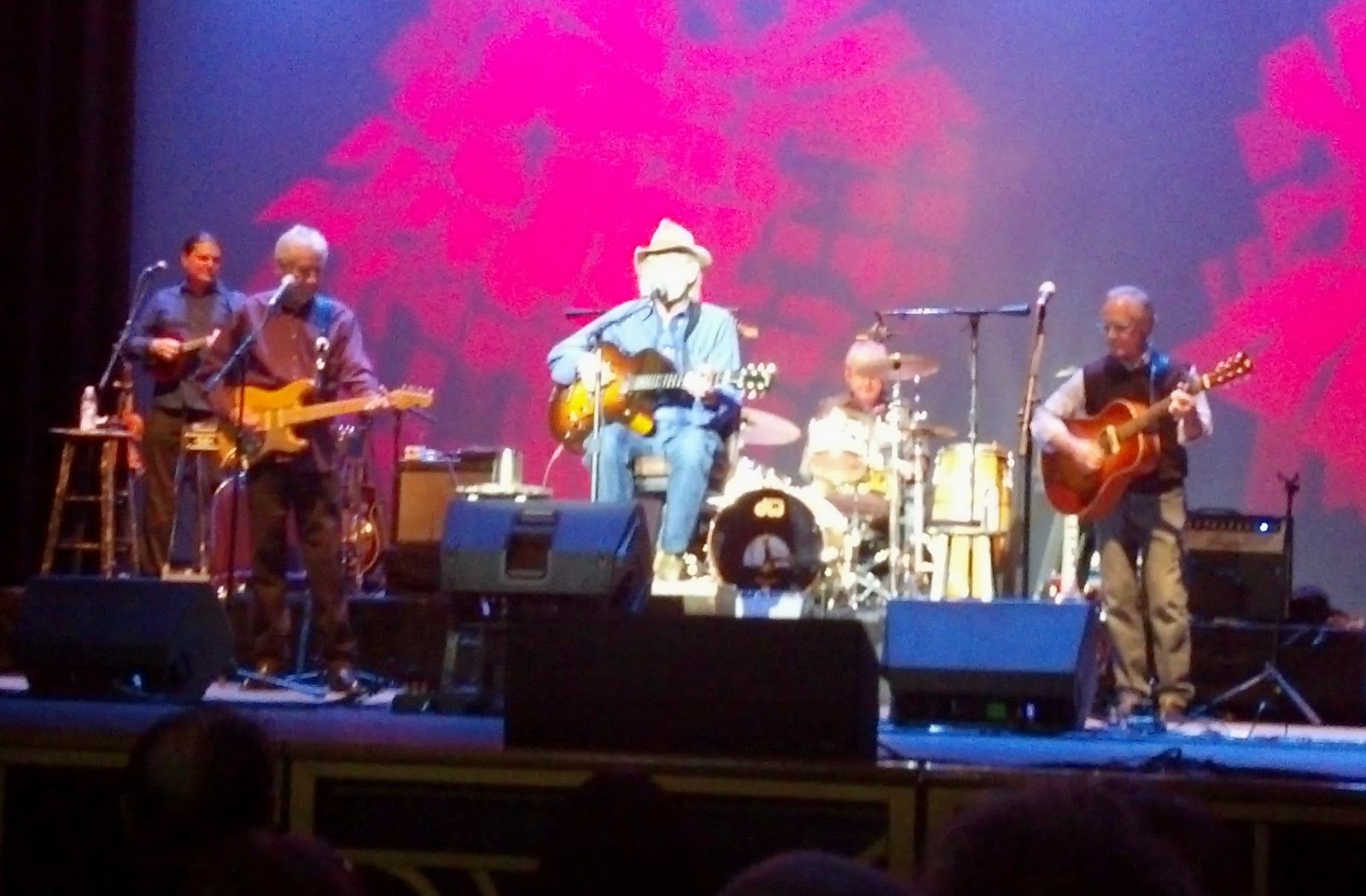 On my PowerTalk 1210 AM radio show, I talk a lot about strange coincidences, and I write about them from time to time on my blog.  I don't claim the following counts as one of those, but it is interesting.

A couple of weeks ago, for no particular reason whatsoever, I chose a few Don Williams songs as the out-of-break musical intros for my show.  Our producer, Mark Ulm, asked me if I were doing that in honor of Don's upcoming appearance in Tucson.  I wasn't.  In fact, the last I had really paid any attention to what Don Williams was up to, he had announced his retirement, and that had happened nearly ten years ago.  I played the eight songs but otherwise put it out of my mind.

A few days later I happened to mention the coincidence to a friend over coffee. He told me that he and his wife were thinking about going to the Tucson concert.  He asked whether I and my wife might like to go with.

Long story short, we did.  And that is how a random decision to play some Don Williams tunes on the radio led me to see him in person about 10 days later.

What caused Don Williams to pop into my mind that day, and select his songs for my radio intros?  Who knows?  Life is strange like that.  And wonderful.

I have to say, Don looked mighty frail.  But his voice has not aged a bit.  The band was tight; every song sounded even better than the studio versions.   (My apologies for the poor quality of the photo--that was the best my poor cell phone could manage, alas).

I also have to note that there's no doubt about what demographic Don's music currently appeals to: folks my age, the 55+ crowd. We were all there.  I mean that literally.  All of us, packed into the Fox Theater. I don't think any southern Arizonan in that demographic stayed home that night.  I didn't see a single empty seat.

I can't say we were a particularly rowdy bunch.  But we sure had a good time.