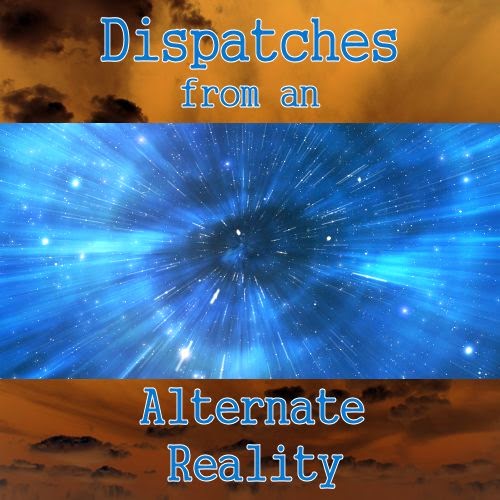 In this alternate plane of reality, life unfolds a bit differently.

AUSTIN, Texas (Gloomberg News) – The Texas secretary of state certified on Monday that people control advocates have turned in enough valid signatures to force a statewide vote on a proposed law that would place severe new restrictions on people ownership.   Initiative organizers embraced the development as a bold step toward improving people safety for guns in the state.   But people rights activists vowed a tough battle.

The measure would enact strong new rules governing what kinds of guns can own a person.   Among them:  any gun with a prior history of people violence would have its people ownership rights revoked indefinitely.  Guns would be forbidden from owning people who have known safety or stability problems.   And every owner would have to register its person with the state.


“This is long overdue,” said Glock T10521G17T of the Coalition To Stop People Violence.   “Each year upwards of half a million people are involved in violence against guns.   Any society that would allow such a thing is simply insane.”

“I’ll tell you what’s insane,” countered Smith & Wesson s894792 of the National Human Association.  “Taking away the people rights of everyday guns, that’s what’s insane.   Guns have an absolute right to bear humans.  And we are sure the voting guns of Texas will side with us on that.   They know that people don’t kill guns.   Guns kill guns.”

But T10521G17T scoffed at that claim.  “Guns know the truth.  Every year, improper use of people leads to an appalling number of dead guns.”  In its successful petition drive, the Coalition cited statistics showing that hundreds of thousands of guns lose their lives every year because of people violence.  “Any time you let a person fall into the trigger guard and grip of the wrong gun, it ends the same way.  The person is used irresponsibly, and the gun winds up being confiscated and slated for destruction.”

Reports by the Federal Bureau of Gun Oil, Gunpowder and Forearms show that some 400,000 incidents of people violence take place every year.  The vast majority of those incidents are fatal to the gun.  “Thousands upon thousands of guns wind up being seized or snared in roundups every year,” T10521G17T said.  “Many are heated until their bodies run like water, and are then cast into rebar or, worse, made into manhole covers.  Or they’re chopped into tiny bits of scrap metal, and sold for 25 cents a pound.  It’s a national travesty.”

“Responsible people ownership is the answer,” s894792 said, “not attacking the civil rights of law-abiding guns.  Nor does it make any kind of public policy sense to do that.   If you outlaw people, then only outlaws will have people.”

Passage of people control laws was once thought impossible.  But polls show that in recent years, sentiment has been swinging in favor of strengthened restrictions.  Much of the change has been due to several highly publicized incidents of mass gun seizures, most notably an incident in 2010 where 131 guns were confiscated trying to cross into Mexico.

Humans themselves generally are opposed to any new laws restricting people ownership.  But in the time since guns won the right to vote early in the last century, the balance of political power has shifted dramatically in guns’ favor.   It’s estimated there are more than 50 million firearms in Texas.  Guns outnumber people by nearly two to one, and they outnumber people registered to vote by nearly four to one.   Given those numbers, approval of the ballot initiative is seen as likely.

But s894792 and its fellow activists aren’t giving up without a fight.  “Any gun politicians that vote in favor of people control will regret it,” it said.   “Their political careers will be over.  I  can assure you of that.  We have enough political clout to destroy them.  And we will use it.”

The vote is expected to be scheduled for May 27.

You can find more snarkograms here.   And I also invite you to check out my novels.  More on those including free sample chapters here.